How to use the FLATSHOT Command to Create Elevations

How to use the FLATSHOT Command to Create Elevations

Many people recognize Microvellum Toolbox for its support of both the 2D and 3D design environments. They utilize 3D for its ability to visualize, create, and authenticate design parameters, and 2D for its simple flat architectural drawings.

To unleash the power of both, there must be a method of creating architectural elevations from 3D models.

This tutorial will show you how to create a flattened 2D presentation drawing of a 3D model. When you create the drawing, you have the option of inserting the resulting drawings as a block or saving them as a separate drawing. The blocks that are created would be used to assemble drawings commonly known as “Architectural Submittal Drawings.”

This tutorial will show you how to create a flattened 2D presentation drawing from a 3D model using the FLATSHOT command. This command is quite a bit different in its purpose, and how it works, when compared to the  Toolbox Flatshot Tokens . 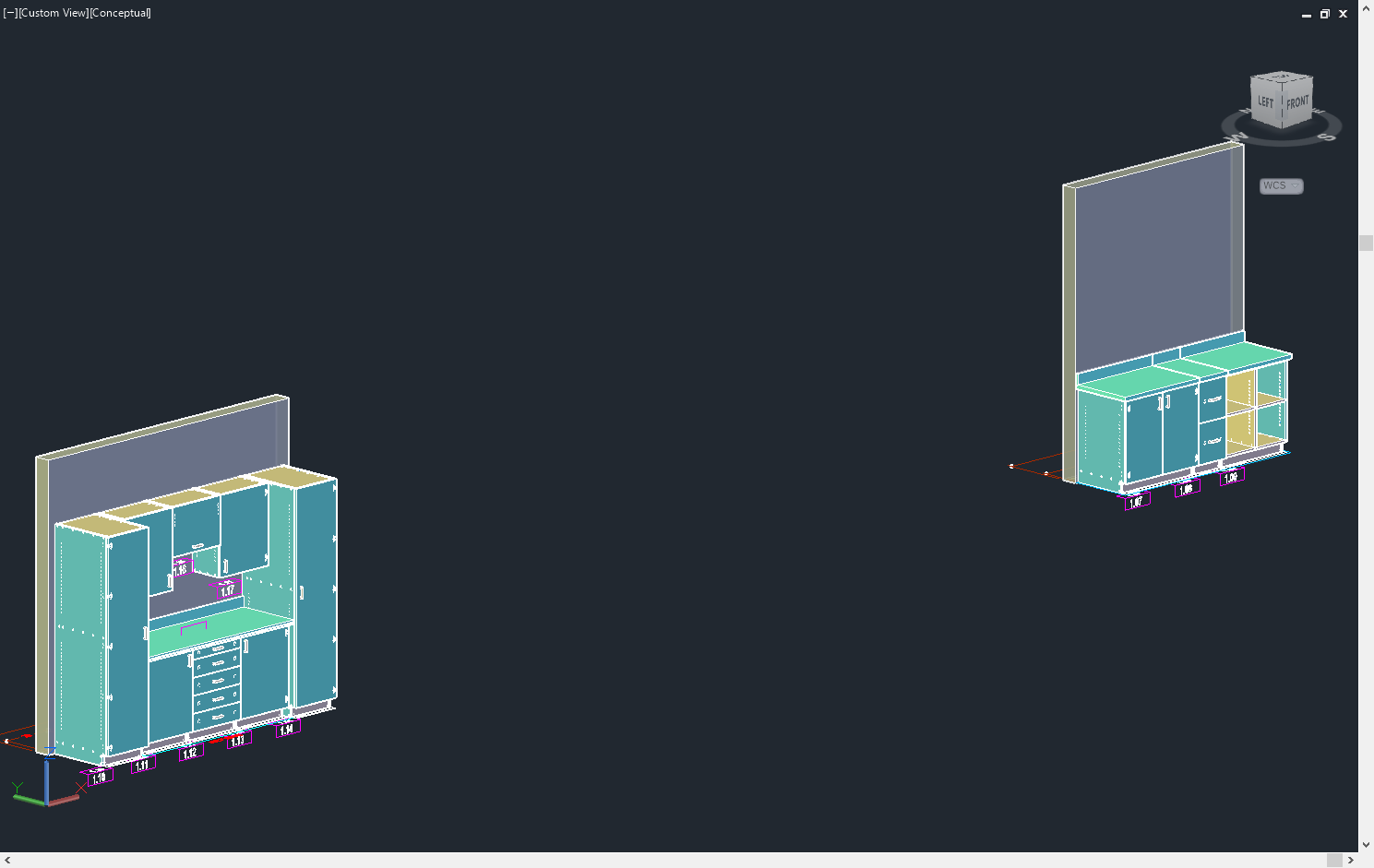 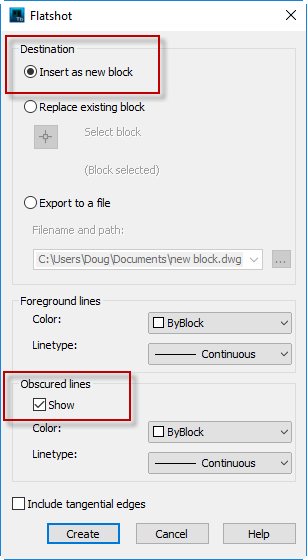 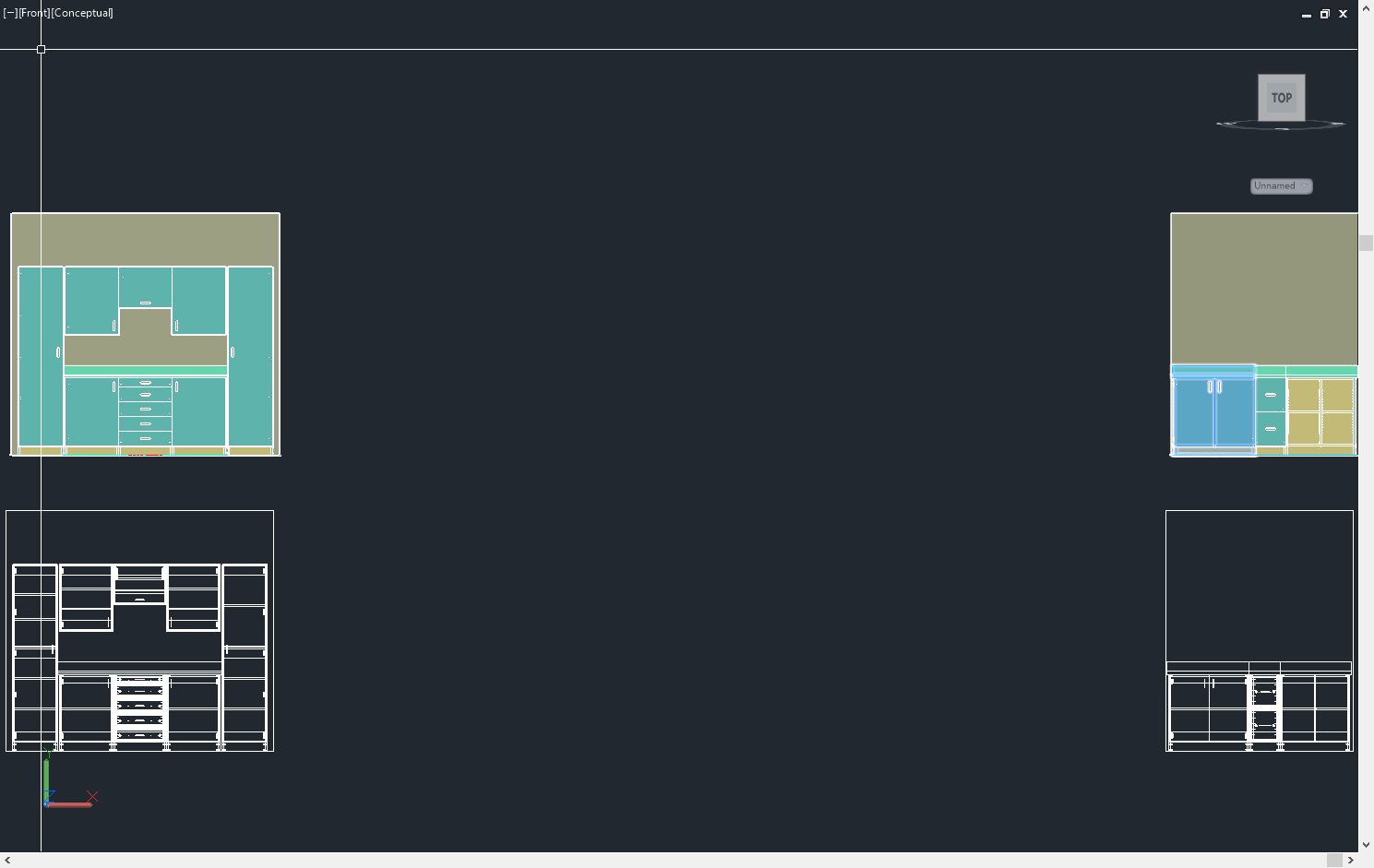 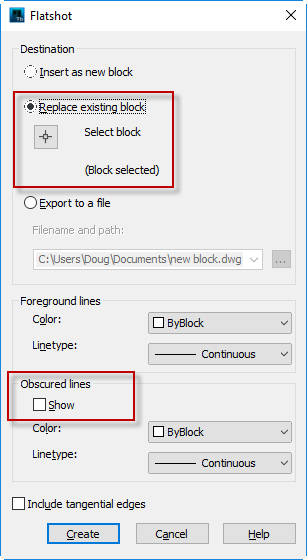 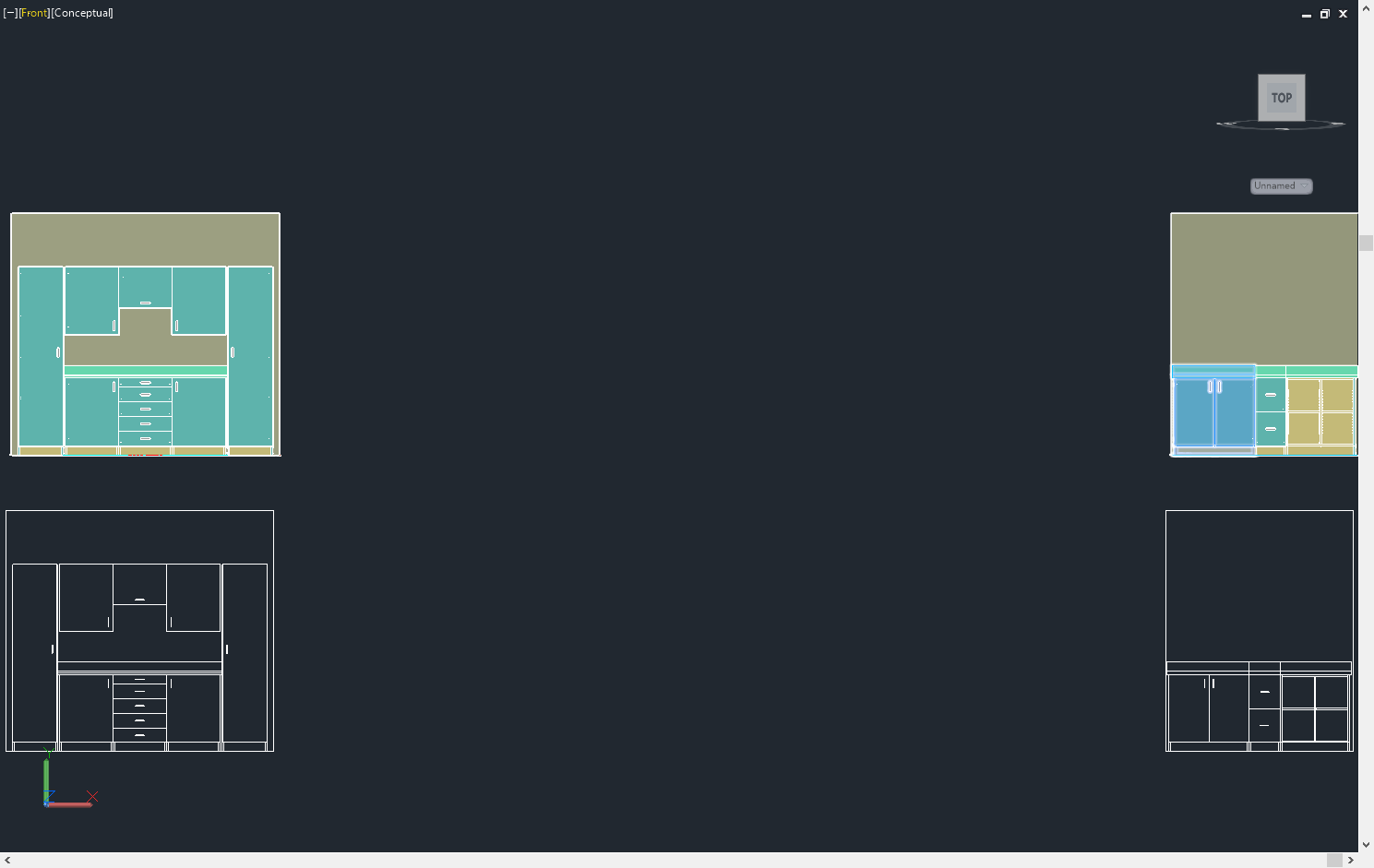 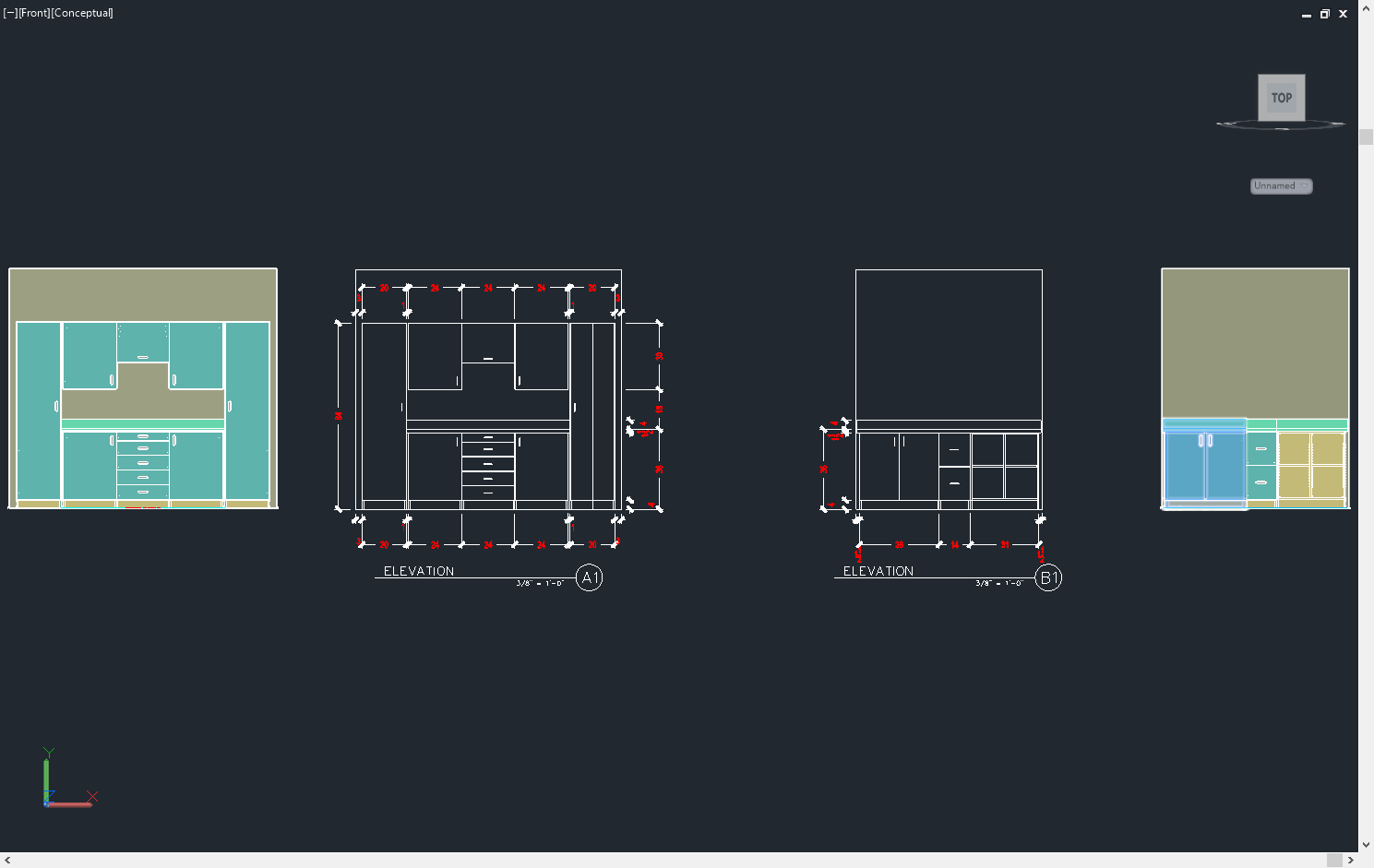 This short video will demonstrate these steps included in this article.