Adding Tabs to the Project Wizard

The reason for this one specific change was that the construction machining variables had been moved from that tab to the Global Variables. It makes more sense for them to be there in the default Microvellum library data since the majority of Microvellum Users generally don’t change construction type variables with every project.

Nevertheless, we want you to have the tools you need, where you need them. With that in mind, you can set up your wizard to include these if you want. This article presents an overview of the process and a tutorial of specific steps to do so.

The Project Wizard tabs and variable data is kept in the “W” sheet of the Workbook Designer. Column “N” contains the name of the tab beginning with row 1, and column “M” contains the index number of that tab beginning with zero (0). In other words, all of the rows that contain prompts or variables that belong to the first tab (defined on row 1, column N) should contain a one (1) in column “M” for that prompt, and so on.

That additional cell will have the next higher index number. Be sure you understand that the first row will have an index number of zero. If you have six (6) tab names defined, you will have six rows and index numbers 0 – 5 (for a total of 6). These six indexes will be entered in column “M” for each variable (row). If the tab name is on row 6, then enter the number 5 in row “M” for all variables that belong in that new tab.

Although it is more complicated, you may also insert a cell in column “N” in the middle of the existing list. If you do that, you will need to renumber the index numbers in the existing variables to match the newly inserted tab name index. If you don’t do this, the variables (prompts) will appear on the wrong tab.

If you are moving primary access to certain information from the Global Variables to the Project Wizard, you don’t usually want to enter the information in both places. To prevent this and avoid errors, enter a formula that references the new “W” workbook location of the variable or prompt in the corresponding global variable. For example, if you want to set the variable for Use_Dado in the Machining tab of the Project Wizard, and it also exists in the Global Variables, the name should be the same in both locations. Enter the formula as follows in the global variable of the same name as the wizard variable: =W!Use_Dado. That will populate the wizard variable value to the global variable. 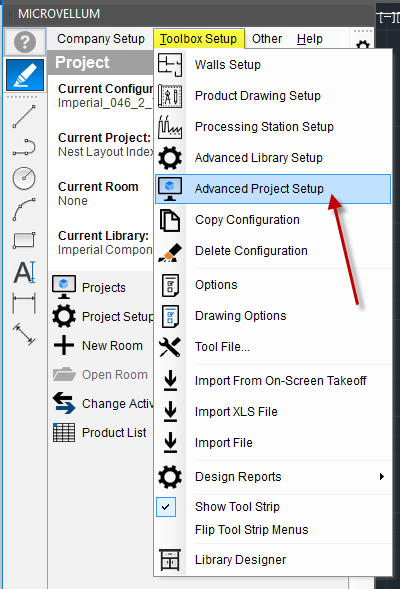 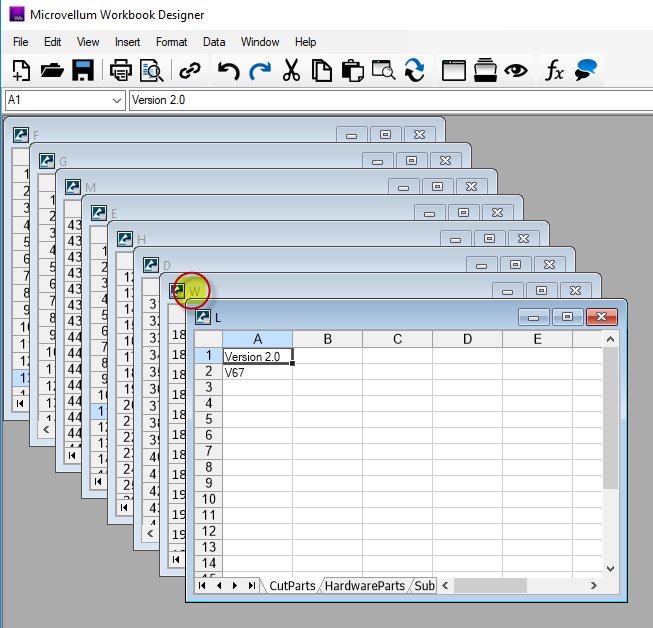 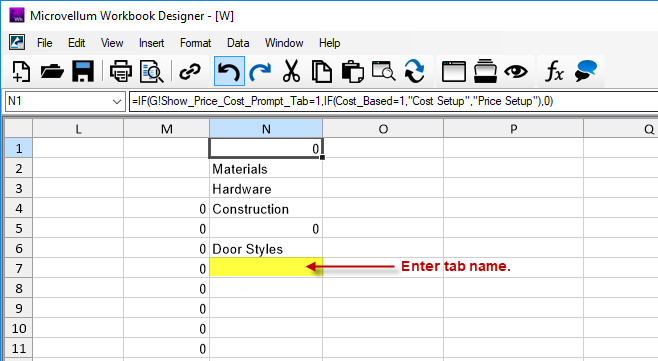 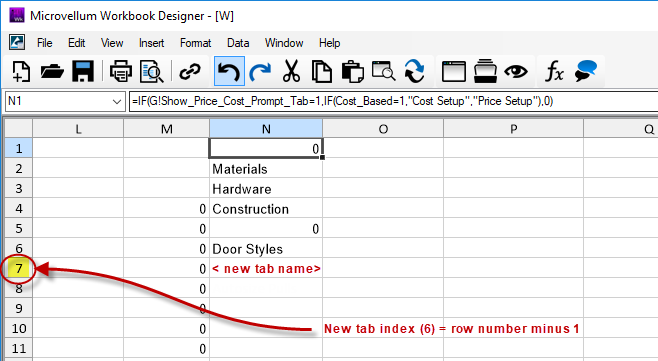