The Microvellum Vertical Drill Optimizer strategy currently drills holes based on the first drill of a given diameter. The location, in x and y, orders the drill groups. Then they are grouped by diameter.

When the drill configuration, from the location of the first drill of a given diameter, physically matches the hole locations, then the holes can be drilled with multiple drills at one time. This is determined by the hole being drilled. When a hole has to be drilled by itself because the drill head configuration can’t physically drill multiples holes from that location, the optimizer then evaluates from the next hole’s location. If the drill head can physically drill multiples holes at one time, from that next location, then the optimizer groups those holes to be drilled together.

An example of drilling that would not be optimized is as follows: 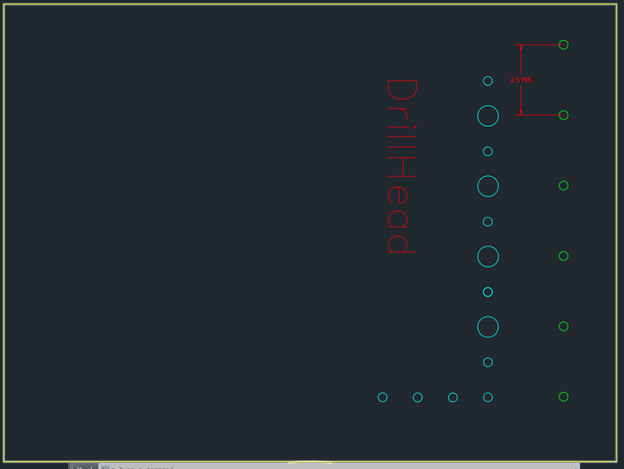 Fig. 01 – Drilling that would not be optimized


An example of drilling that would be optimized is as follows:

Using the same drill head configuration as above with a part that has some 8mm holes at 32mm apart. When evaluating a hole that is 32mm apart from the next hole, the optimizer determines these two holes can be drilled at one time. If there were holes 64mm increments apart from the second drill hole and the other 8mm drills can physically reach them while the first 8mm drill is at the hole location being evaluated, these too would be optimized to drill at one time. 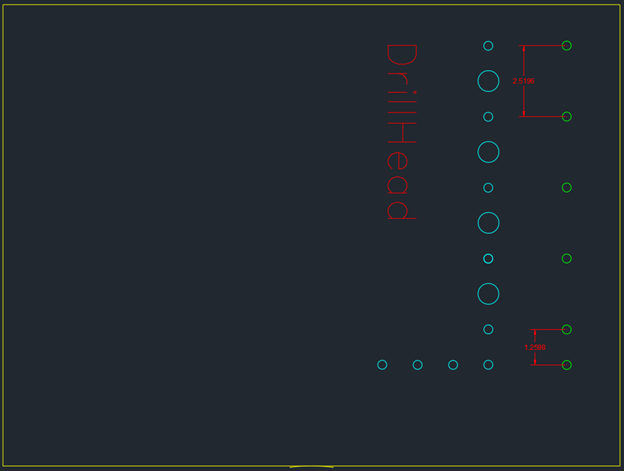 Fig. 02 – Drilling that would be optimized.


It is best to stagger your drills in a way that fits your most common drill hole pattern to maximize optimization. For instance, in Figure 01, if you change the first drill in the Y-axis to a different diameter, you are left with 5 drills of the same diameter staggered 64mm apart. This would optimize with the drill pattern in Figure 01 because your staggering would be based on the first drill of that diameter.